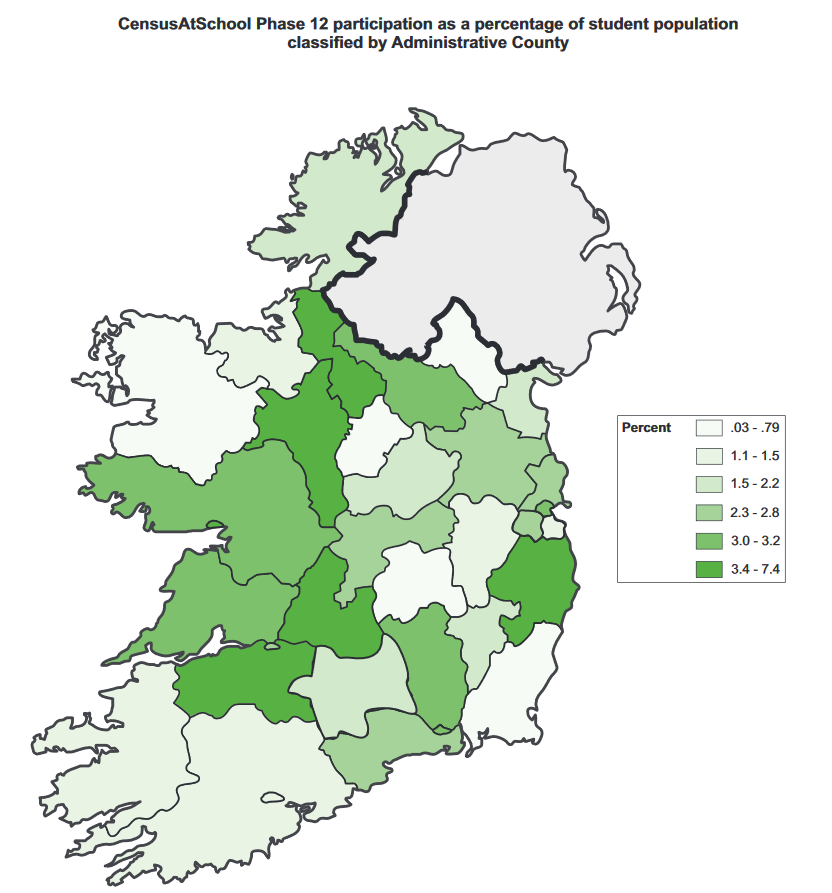 8,610 secondary school students from 243 schools completed the Phase 12 questionnaire of the CensusAtSchool survey between August 2012 and August 2013. The questionnaire covered a variety of topics ranging from how students travelled to school to how much they use the internet and what types of musical instruments they play.